Will My Self-Employment Earnings Make Me Ineligible For Disability Benefits?

Larry, I've got a rather complicated SSDI question. I retired from my career in 2012, and became self employed. I was self employed till August 2016, at which point I became disabled and unable to work. Note that I had a net loss for every tax year of my self employment through the end of tax year 2016. This year, 2017, would have been the first year that I turned a profit.

Here's where it gets confusing... The SSA's rules for determining SGA for self employment are complicated.

Comparable to that which he or she had before becoming seriously impaired, or

Comparable to that of unimpaired self-employed individuals in his or her community engaged in the same or similar businesses as their means of livelihood."

Since I operated at a loss for the entire period of my self employment, does this mean that if a make a net income of $1 during my first 24 months (these rules apply only to the first 24 months of benefits, there are different rules for after 24 months, which are based on the 2017 $840/$1170 SGA #'s) of receiving benefits, I could lose my benefits (because my net income is higher than the years of loss)?

Also, would the same answer apply to any net earnings that occur during the 5 month waiting period?

You should be okay if your net profit averages less than $1170 per month, unless Social Security feels like your work activity is reasonably worth more than $1170 per month even if you aren't showing that much of a profit. For example, if a person is working 10 hours per week as a doctor, Social Security could consider that to be substantial gainful activity even if they weren't showing a profit due to business conditions. 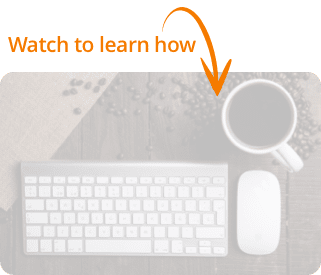 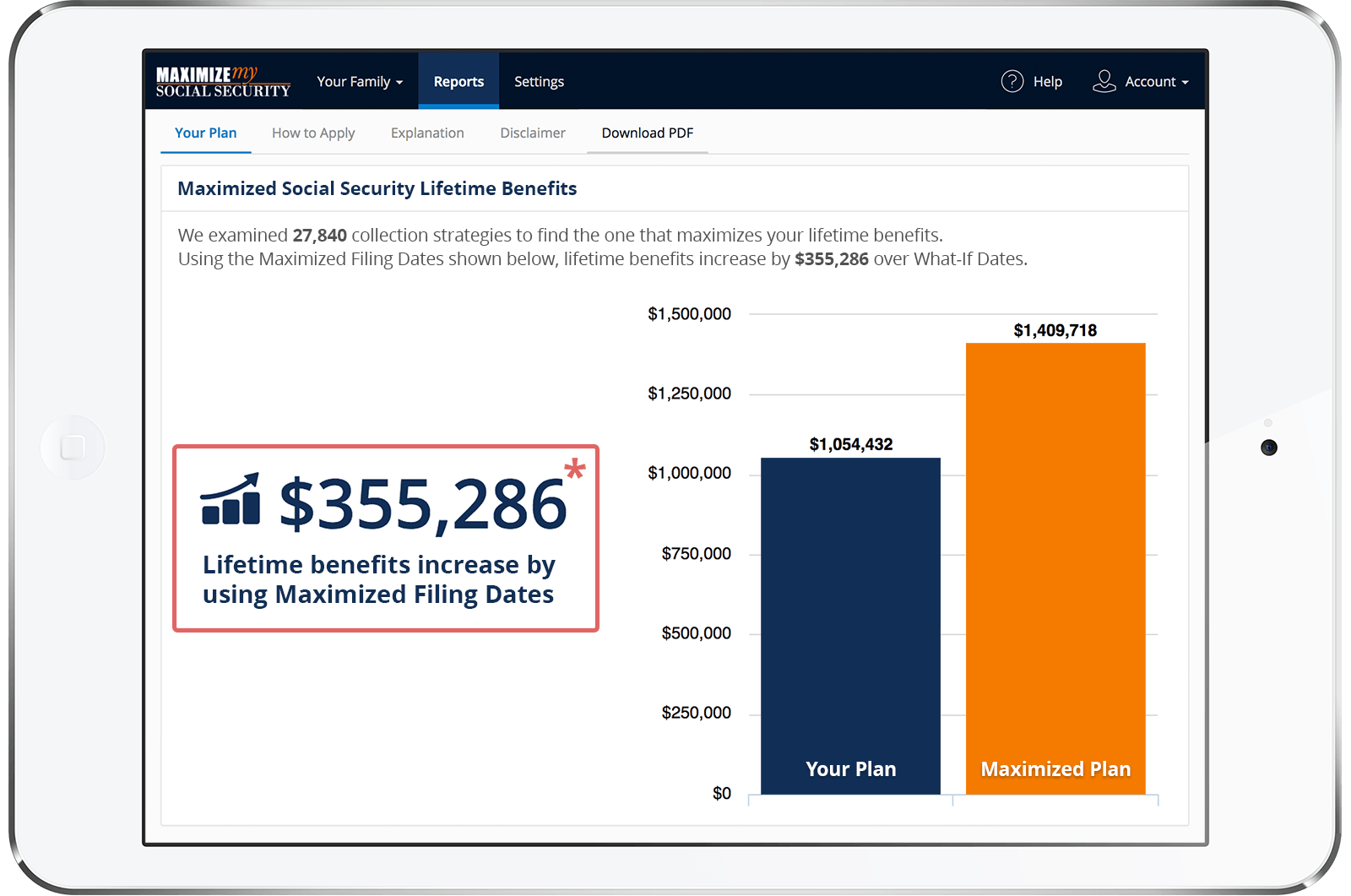 Get What's Yours!
Discover tens of thousands in extra retirement dollars with Maximize My Social Security software!
Getting Started is Easy
Web-based software. Works on ALL browsers. No download.
Get What's Yours—Buy Now!